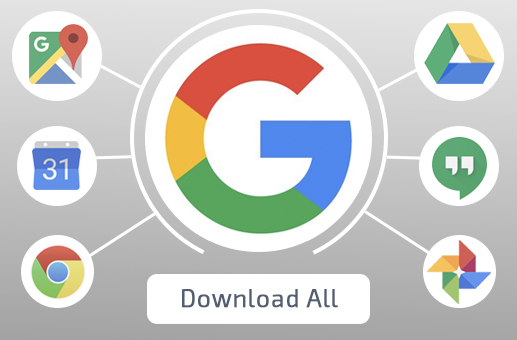 Elcomsoft Cloud Explorer 2.20 boosts the number of data types available for acquisition, fixes support for Google Photos and speeds up Photos downloading speed by enabling pre-filtering. In addition, we’ve switched from Google Maps to OpenStreetMap for showing you the user’s location history.

We’ve also fixed the issue preventing Elcomsoft Cloud Explorer from accessing Google Photos. The issue appeared after Google deprecated the Picasa API we’ve been using to access Google Photos all this time. We’ve accommodated the changes by making use of the new Google Photos API and reinstated access to the Photos. However, the Google Photos API is more restrictive compared to the old protocol, so we’ve lost access to embedded EXIF information. We’re working on a fix.

We’ve added the ability to pre-filter Google Photos. You can now specify which photos will be downloaded according to your own filtering criteria. If, for example, you specify a certain range of time, only the photos taken within that range will be downloaded.

Extracted locations will now be opened in OpenStreetMap instead of Google Maps.

Advanced Office Password Recovery: it’s all about the speed