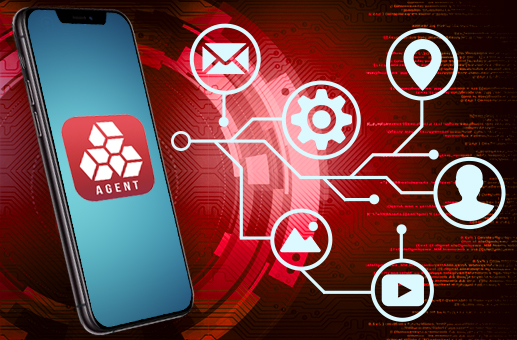 Elcomsoft iOS Forensic Toolkit 6.60 extends the coverage for jailbreak-free extraction from iOS 9.0 all the way through iOS 13.7, adding support to the last versions of iOS 13 ever released. The new release expands the availability of the extraction agent, adding full file system and keychain decryption support for previously unsupported versions of iOS 13.5.1 to 13.7 on all compatible iPhone and iPad devices.

In Elcomsoft iOS Forensic Toolkit 6.60, we implemented jailbreak-free extraction to support the last remaining versions of iOS 13. The new release supports agent-based file system extraction and keychain decryption in the full range of iOS releases since iOS 9.0 all the way up to iOS 13.7 with no gaps or exclusions.

The result of this update is the complete, zero-gap coverage for iPhone and iPad devices without a jailbreak from iOS 9 onwards, up to the last version of iOS 13 supported on a given device. With this extensive jailbreak-free coverage you’ll only need a jailbreak to perform BFU acquisition of devices locked with an unknown passcode, as well as for select devices running iOS 14 (iPhone 6s, 7, 8 and their respective Plus versions, iPhone SE, iPhone X; passcode must be removed on iPhone 8 and iPhone X devices).

All other devices starting with the iPhone 6s through iPhone 11 Pro Max are also fully supported without a jailbreak if they are running any version of iOS between iOS 9.0 through iOS 13.7. For these devices, iOS Forensic Toolkit can pull the file system image, extract and decrypt the keychain in a forensically sound way and without the need to install a jailbreak.

Agent-based extraction offers numerous benefits compared to all other extraction methods. The agent does not make any changes to user data, offering forensically sound extraction without requiring Internet access on the device and without the risk of bricking.

Using an Apple ID registered in Apple’s Developer Program is strongly recommended for installing the agent. More about that in our blog article Why Mobile Forensic Specialists Need a Developer Account with Apple. A workaround is available to Mac users; more details in the blog article.